The etymology of the word 'caviar' comes from the Greek 'avyron' (egg) or from the Persian 'havia' which translates as 'fish roe'.

While white sturgeon was known to the seafaring populations of antiquity, the 'caviar' obtained from their eggs does not appear until the 9th century. The Persians were the first to consume sturgeon eggs from the Caspian Sea. Caviar then turned up at Russian courts where the Tsars would serve it at their lavish Imperial banquets. Interest in caviar started to grow steadily in other European countries, though it was still primarily confined to the elite.
We can't find products matching the selection.

The Roaring Twenties: the peak of caviar in France

It's only really in the Roaring Twenties, in Paris, that caviar became the ultimate symbol of luxury and celebration, especially in artistic circles. Thanks to Petrossian know-how and the momentum provided by immigrants (royal families and Russian merchants that were fleeing the Bolshevik Revolution), caviar slowly started to appear at the best restaurants and the most grandiose receptions in the capital.

Confronted with the slow decline of sturgeon populations in their natural habitats, the Washington Convention deemed that all species of the sturgeon family are endangered. Sturgeon fishing in the Caspian Sea has been officially banned since 2008.

In the 1990s, sturgeon farms slowly started to emerge. Petrossian actively participated in their success by working with them and sharing the family famous savoir-faire, in order to obtain farmed caviar that was as close to wild caviar as possible in terms of taste and quality.

While the geographical origin of the sturgeon has very little impact on the quality of the caviar, it's actually the species of sturgeon that the caviar comes from that makes it so unique. Precise salting, ageing, and the meticulous selection of eggs are specific to each species of sturgeon, and it's this knowledge that makes Petrossian caviar what it is today.

Caviar through the ages 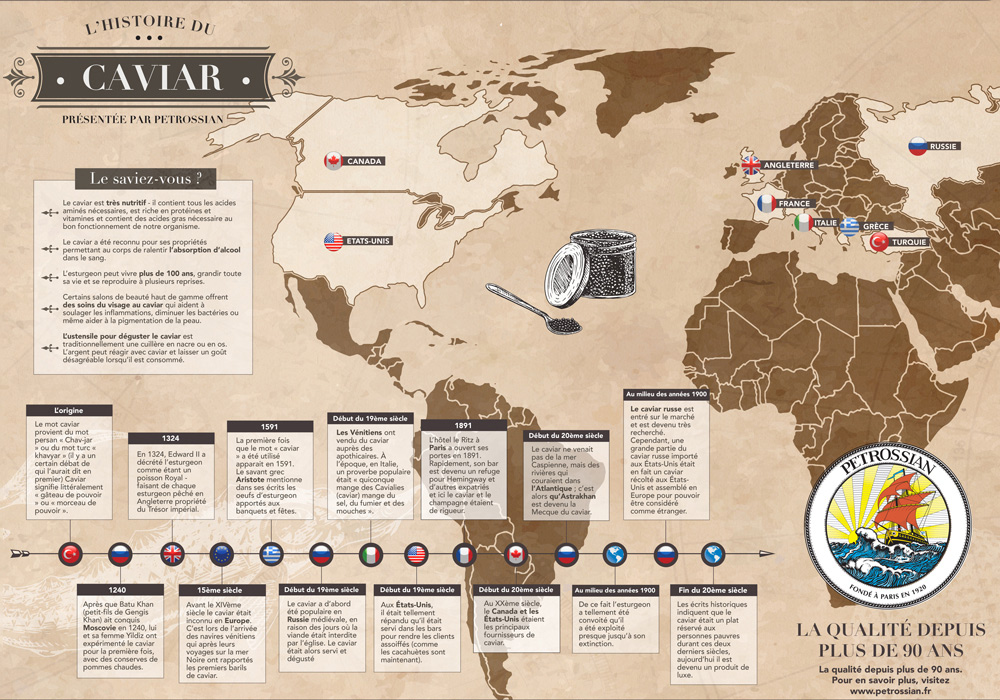 The History of Caviar 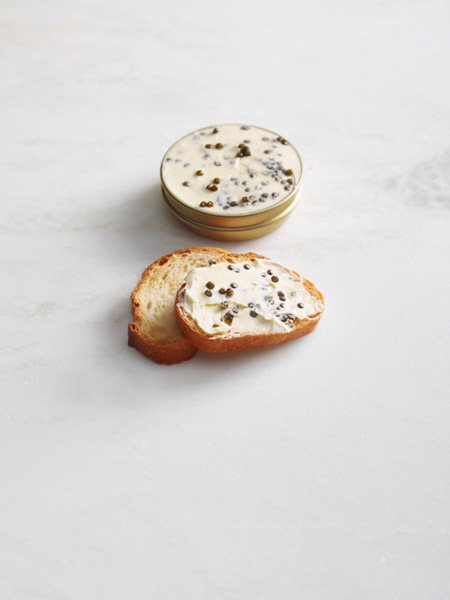 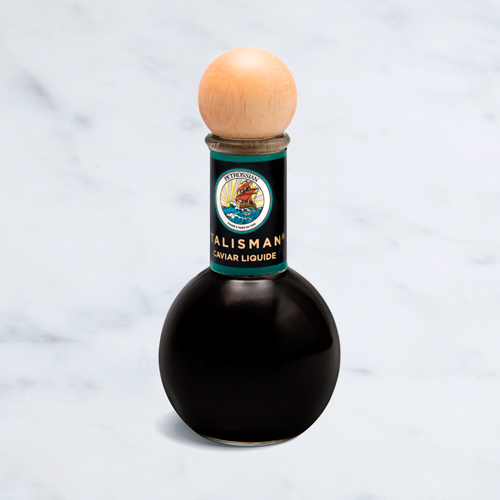 Rybaloff™
The caviar version of Bottarga 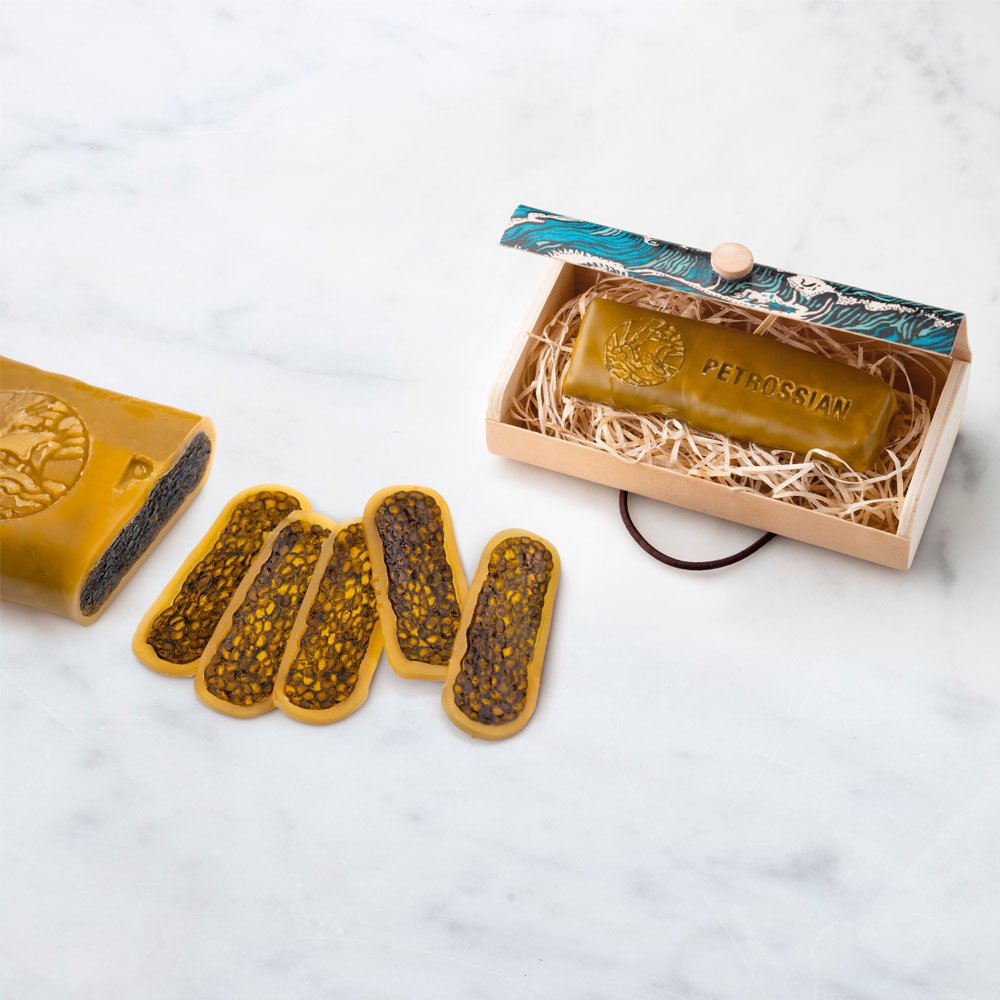 All our caviar creations 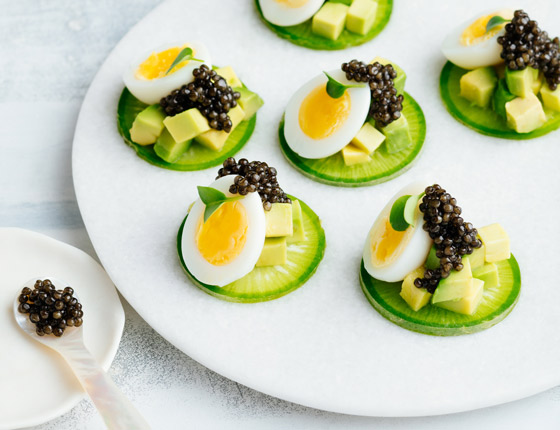 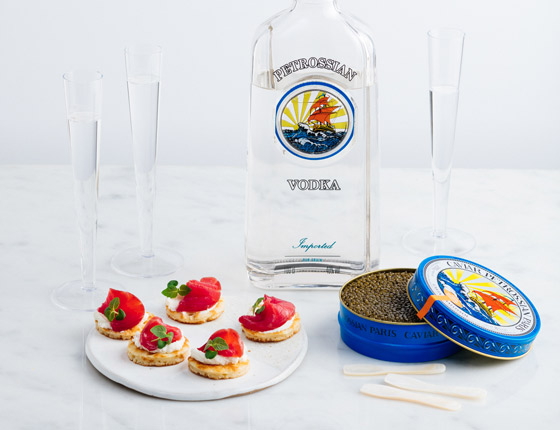 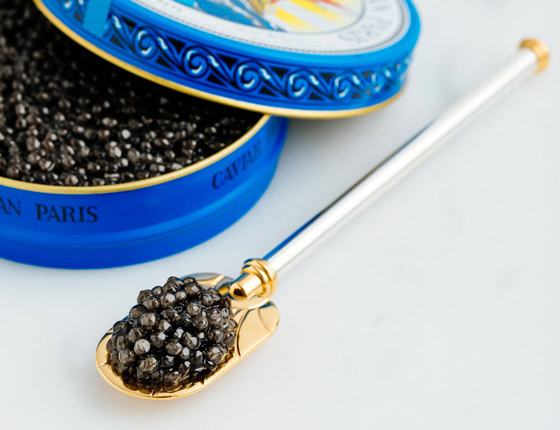 Are you on the right place?

Get a sneak peek at our latest creations, exclusive offers, and gourmet recipes